So at PingBin we have decided to start doing a weekly round up of the great Raspberry Pi projects, the plan is to have one of these every week assuming you Pi hackers pump out enough cool projects that we can blog about, if you have any projects you would like to mention just pop up an eMail or Tweet.

Time to get started! 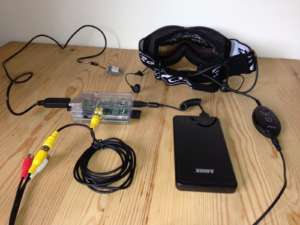 So first up is a great SnowBoarding HUD (Heads Up Display) from a guy named Chris, check out his Blog Post here. The Hack is basically using some MyVu Glasses and building them into a set of normal snowboarding goggles, the MyVu can interfaces directly with the Raspberry Pi’s normal video output interface (not HDMI) which makes the Python code a lot easier to write as it’s just a generic display.

Along with the Pi and Glasses there is also a battery back to provide enough power while throwing yourself down the slopes, and a GPS dongle which means using the power of python your going to get some great features such as, accurate speed, mapping routes, top speed etc…

All in all it’s a great project, however at £160 it’s certainly not the cheapest.

The next project again uses some nifty Python programming, this time Jeremy (blog) has used some Python with a webcam and small LCD display to measure and display distance readings to a user for help parking, it certainly better than them annoying beeps you get from most reversing sensors these days.

As with most great projects all of the coding is on his blog if you want to make your own or just have a play around, plus the distance measuring is also covered on another blog post by Jeremy which we have covered before. Keep up the great work and our only request would be to integrate that bell as well 🙂

A bit off track here but this week Sony announced that they have created their 500,000th Raspberry PI board in their new factory at Wales, that’s actually doing a production rate of 40,000 Pi’s a week, now that’s a lot! At this rate we are expecting 1Million to be created some time in July. If you want to read more on that story click here. 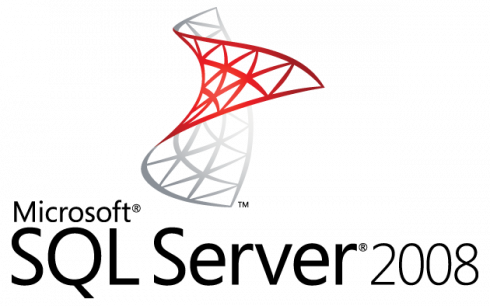 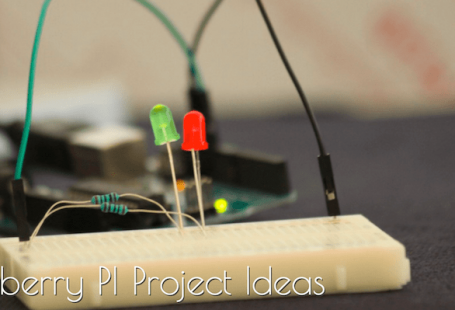