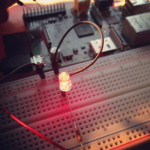 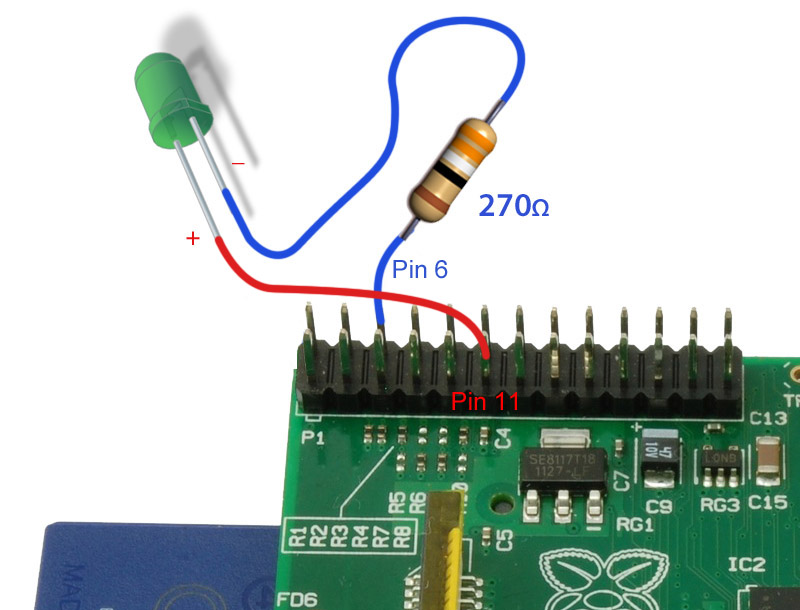 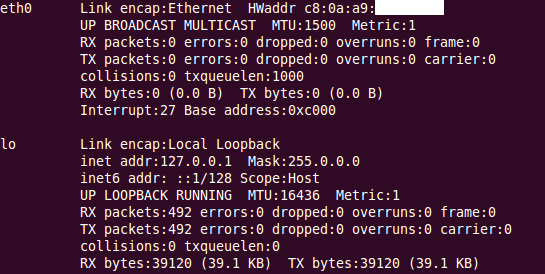 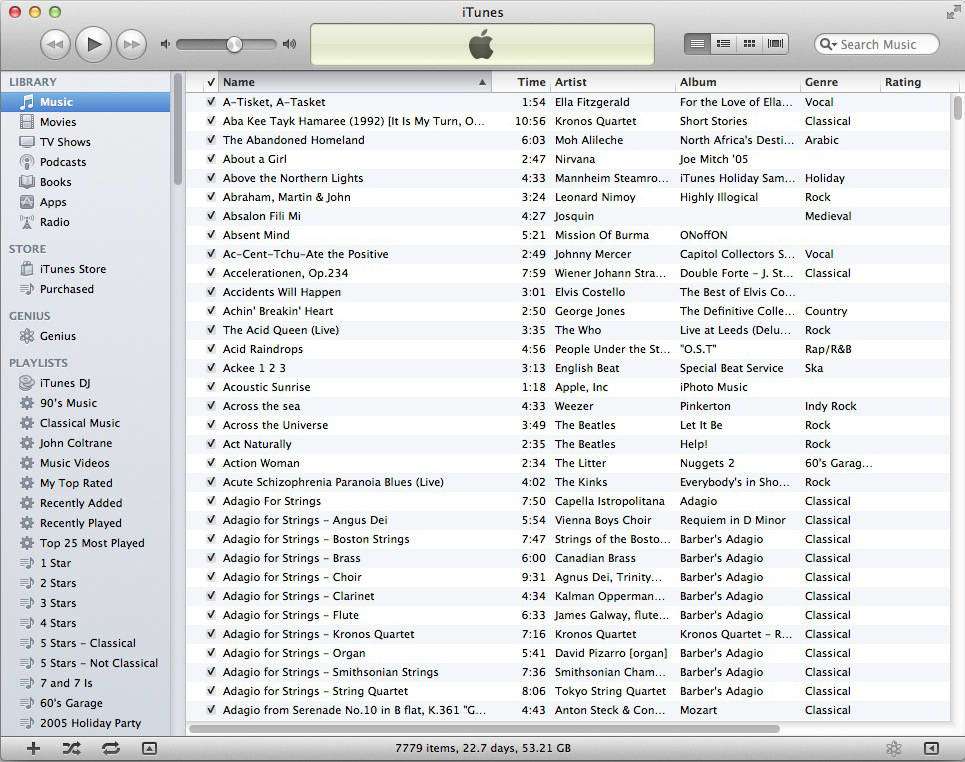 Import Video to iTunes without copying files to iTunes Library