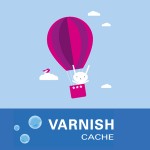 Typically your public web server with consist of two principle pieces of software, the web server such as Nginx (Apache is more commonly used) and some server side scripting technology such as php (in my case php-fpm).

However many people are now either installing cache engines (such as Varnish) or load balancers infront of their web server to increase performance and possibly availability. Which can play havoc for server side scripts that use the client information.

Your HTTP requests are now handled by the cache (Varnish) so PHP variables such as $_SERVER[‘REMOTE_ADDR’] will no longer hold the client IP, however they will have your varnish cache IP, 127.0.0.1 if it’s on the same physical server.

This poses a problem because many scripts now use the client IP address, this could be for Spam protection, session tracking/security, or just statistics logging.

Some may say you should use another variable in your script such as $_SERVER[‘X-Forwarded-For’], this way your script can know the client IP and also the proxy IP, while the theory might have some benifits most people don’t write their own code, and chances are it’s configured to use REMOTE_ADDR.

So the fix is to have Varnish assign the real user’s IP address to a variable called “X-Forwarded-For”, this is done as below:

So your cache engine is now passing the IP back to Nginx, now we just need configure Nginx to capture this variable and replace REMOTE_ADDR with it. To do this you need a Nginx module installed called http_realip_module, so run the following command and look out for “–with-http_realip_module”:

As you can see I have it installed already, as you hopefully will do, now I just need to use the following configuration to perform the variable replacement.

Ok, just to explan what that configuration did, “set_real_ip_from” is going to be the IP address of your cache/load balancer basically the IP your currently seeing all of the proxied requests come from, in my case this was 127.0.0.1 as the cache and nginx are on the same server.

And “real_ip_header” defines what variable actually has the correct information for “REMOTE_ADDR” as you will see this matches what we setup Varnish to pass it back as.

You should be able to test if this works using the below test script.

Echoing the time just makes sure your not getting a varnish cache hit.

Hope that helps, please leave any questions you still have below… 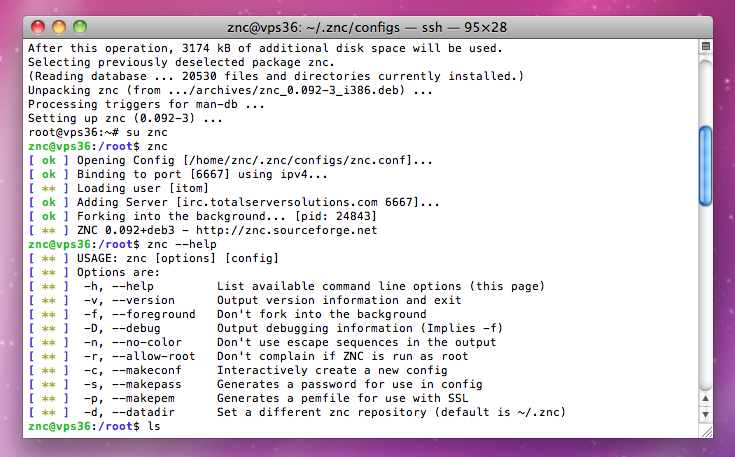 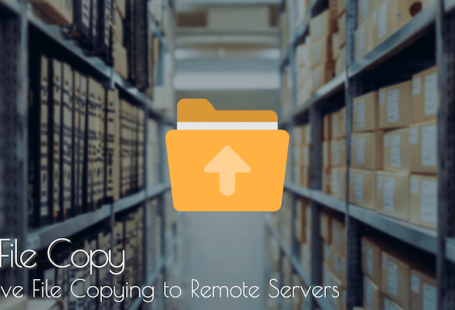