Cisco IOS has a build in Command Scheduler called KRON, with very similar functionality to the Linux CRON service many will be familiar with, we are able to use this scheduler to run customizable tasks on a predefined interval – Within this guide you can learn how to schedule common IOS commands, or sequences of commands, to perform useful tasks, such as backups of configuration or daily reboots of your Cisco device.

It’s a little known feature of Cisco devices, however KRON actually first appeared in IOS 12.3(1) back in 2008, so if you check the running software on your device and find this version or higher, you should be good to go.

One of the most common uses for the scheduler, is to defined a daily configuration save of the router (or switches) running configuration that’s stored in Volatile RAM, over to the startup configuration file which is stored in VNRAM – This helps to ensure that device configuration is likely not going lost if an engineer forgets to manually save the configuration after making some changes, and there’s an unexpected reboot or power loss to the device.

The example below is fairly simple, first we create a “policy-list” which should just be thought of as a script, for example the bash script part if this was a Linux device using Cron – Here we are just running “cli write” which is the command to save the configuration, and giving the script a name.

An important note here is that you must use a none interactive command – Basically your command cannot require user input otherwise it will not work, that is why the script is using “cli write” and perhaps not the more commonly used “copy run start” command.

The second part is setting up the occourance, which is the schedule it’s self, here it’s configured to run at 04:00 every day and recur until the schedule is manually removed. The Akron occourance quite simply points to the script that was created above.

You might also want to check that everything is as you expect, to do that the most useful display command is “show kron schedule”

This may seem like a strange command, however I’ve seen a number of branches/houses with DSL based connectivity perform a daily reboot at night, in attempt to force a re-sync of the line out of business hours.

Again the process is as you saw above, first we create a kron policy called “reloadrouter”, then within this we simply define that we wish the router to invoke a “cli” command which is “reload”

Now we’ve got a simple script defined the router knows what we expect it to do, the next part is to let is know when we would like that to be run, so again within Cisco IOS we must create an occurrence of the script policy, with a time that we want it to “occur”

The below will run our reloadrouter policy at 04:00 AM, and reoccur every day.

Another useful trick on Cisco routers is to perform a daily removal of the debug commands, without this it’s possible that someone will forget that debug was enabled, and leave it running for weeks or months at a time. Best case this could just be an annoyance of filling up your local log storage, or syslog server, however it could actually be much worse and cause performance issues on the device.

In the below we simply have a daily command running at 01:00 AM each morning to remove all debug.

Here is another quick example, where if you don’t have a centralised configuration management system in place, you could have a quick script running on the Cisco device each day to copy it’s startup (or running) configuration off to a remote server.

As a final hint its always good to remember that your device will run these based on the device time, so if you don’t have NTP in place to keep your Cisco device time insync and accurate, you may want to look into that first. 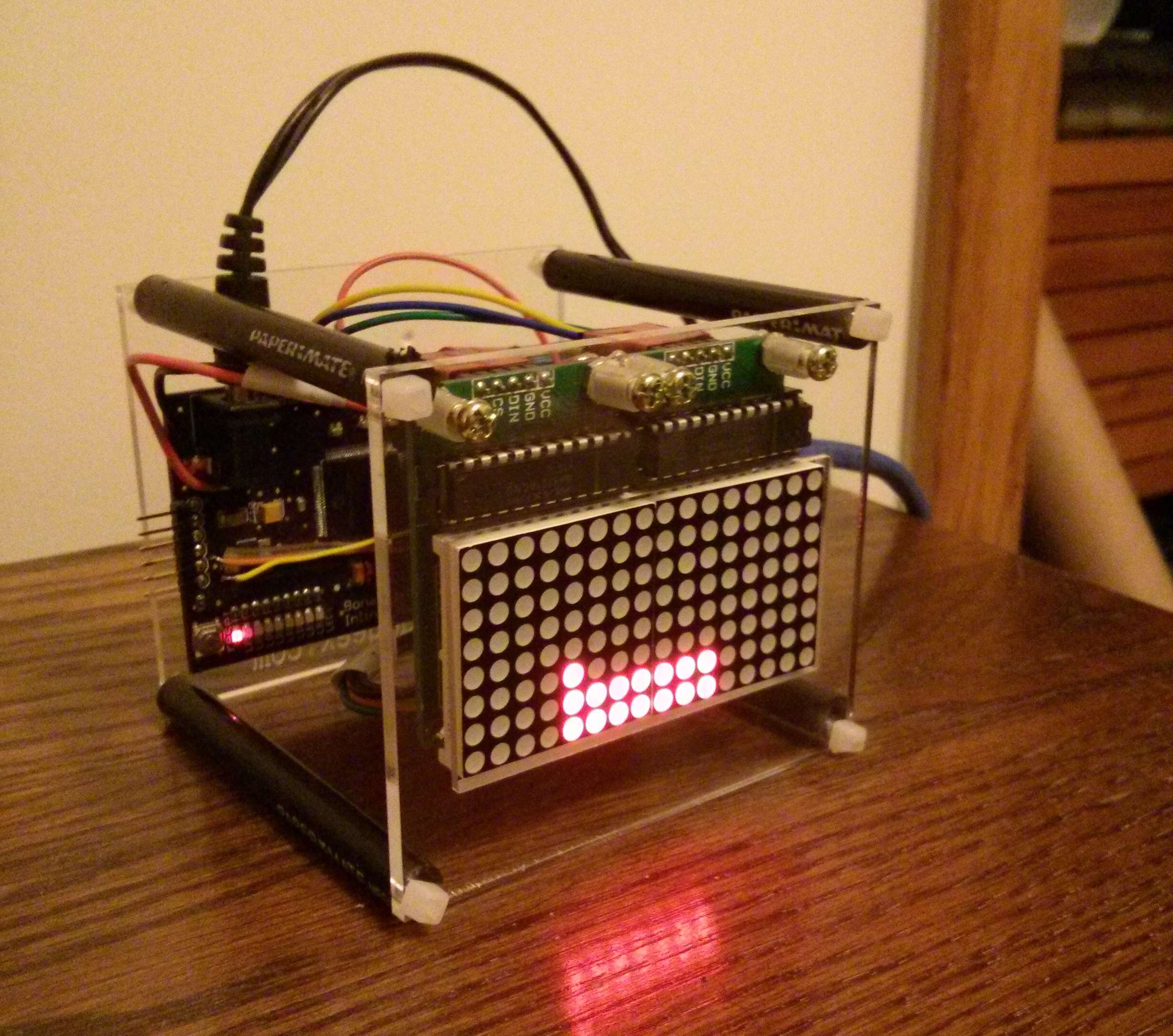